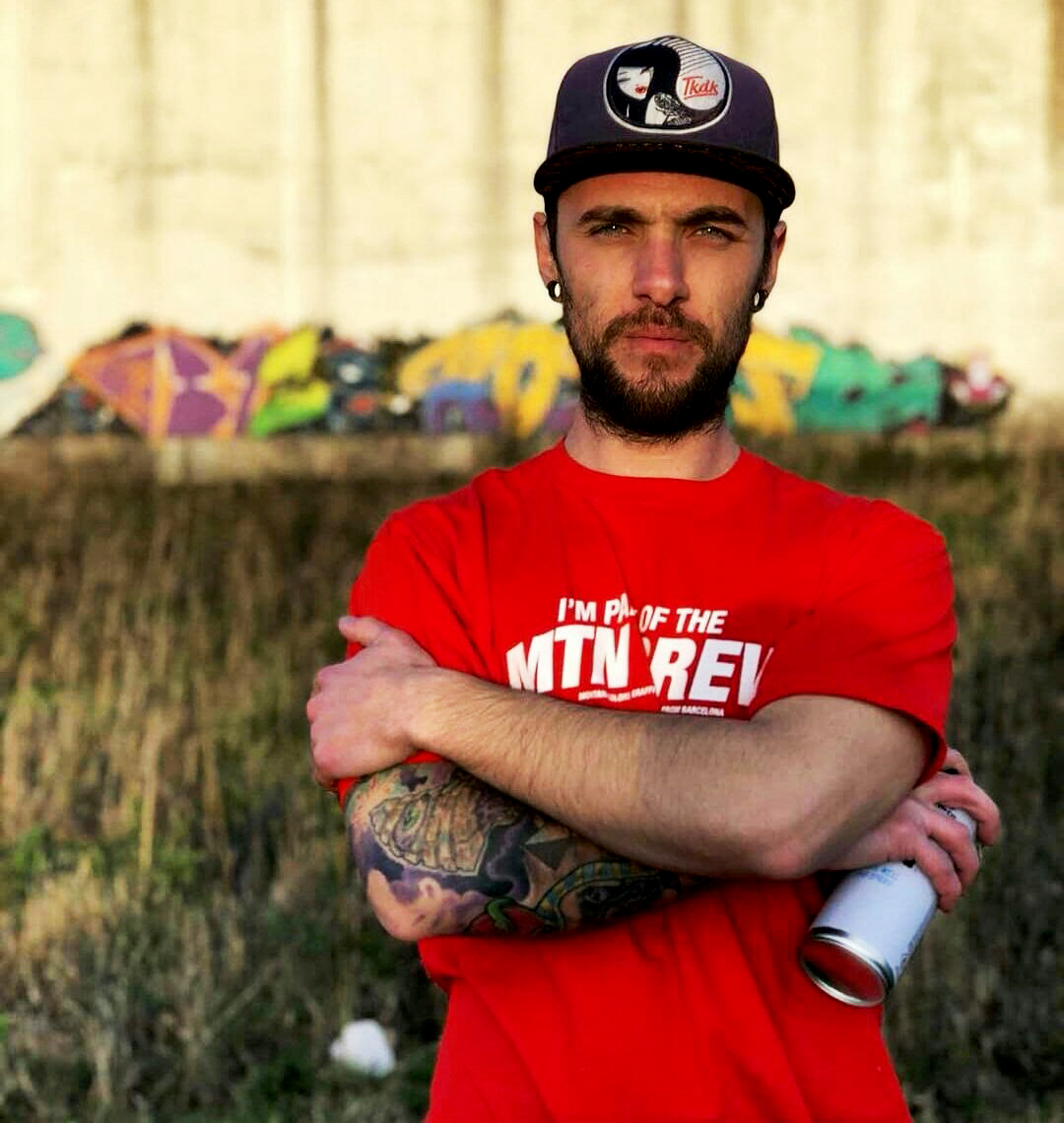 Tell us about your work as a graffiti artist

As a Graffiti artist, I try not to be bound by any specific concept, paintings often arise from current events and end up transmitting certain values or socio-cultural message.

When did you decide you wanted to become one and how did you start?

Interest in graffiti came about around 2005 when I began to see graffiti trains as if they were a moving gallery.

What was the first thing you drew and where?

After practicing a lot on paper, my first graffiti was my name on an old sheet, only later I went to the walls and make more elaborate paintings.

What is the message you want to portray?

Being Graffiti an art form without limits, I try to express this freedom from the game of colors, to the chosen images etc, mainly to let flow and the painting by itself to take a course.

How in your opinion is the art of graffiti become more appreciated?

The work that has been developed, is a mix of the styles of letters that I have practiced with influences of graffiti, tattoo, manual and arabic writing. In relation to the words used, they are positive words that influence the music, today and the street where Graffiti was born. 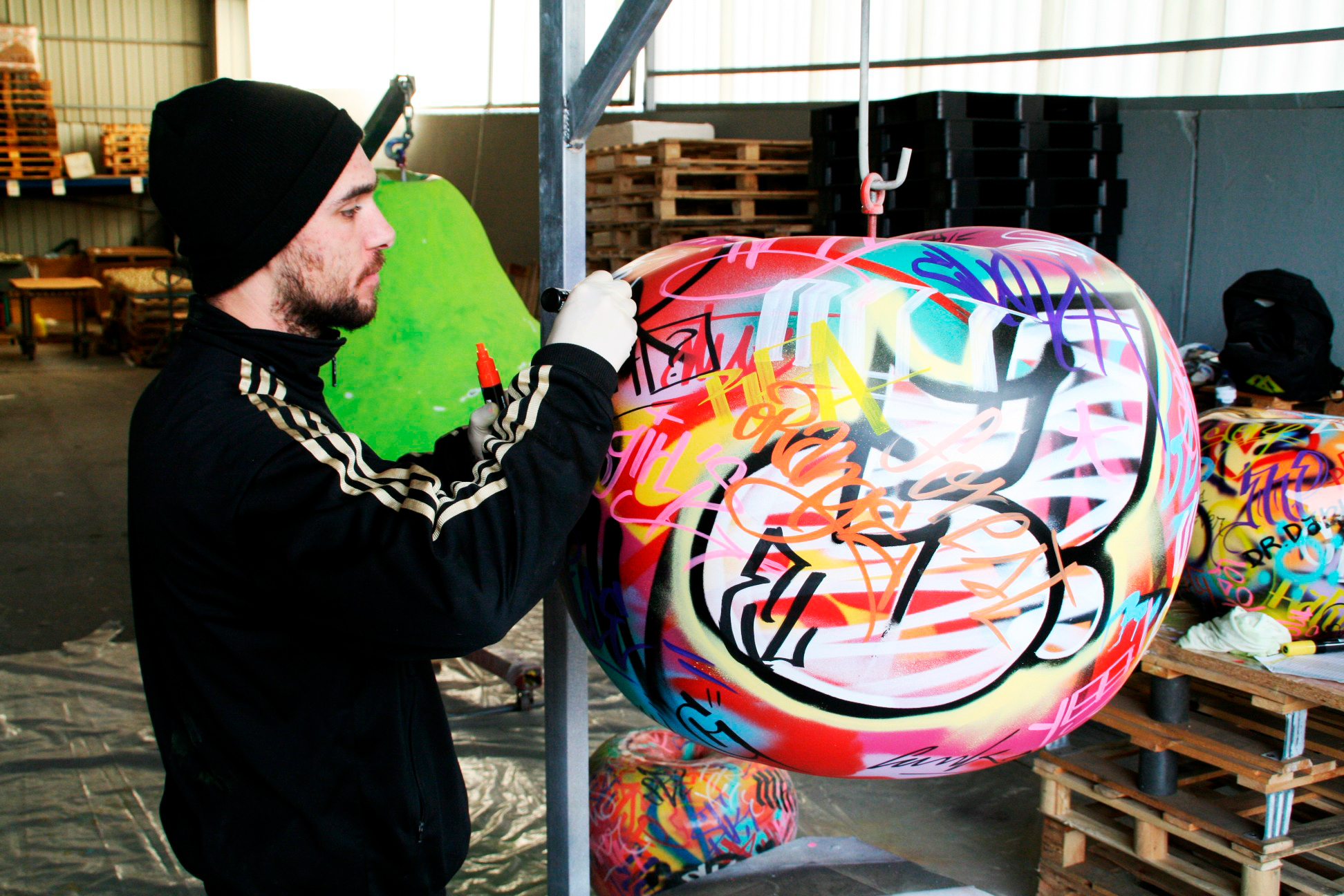 Tell us about your collaboration with Bull&Stein?

B&S wanted a different style of painting in his pieces, having shown an interest in my type of work. The goal was to bring the essence of urban graffiti into organic elements (fruits) in the B & S collection. Market acceptance was immediate. We are very satisfied with the result!

The meaning behind the work, random or planned? Tell us more

Graffiti now also known as Street Art has developed a lot over time, it is nowadays an art form that is much needed in the decoration of cities, there are many events, basically everything that is urban is associated with Graffiti, the opportunities continue to appear now it is up to the artists elevate this art to another level.

The choice of colours?

The colors chosen are warm and vibrant colors that convey the explosion and impact of Graffiti.

What do you hope each piece will express when someone looks at in?

I like that my work is considered cool, something that can be enjoyed but with influences and roots in the street.

What are your plans this year?

The aim of this year is to continue to develop the piece in search of the perfect formula.